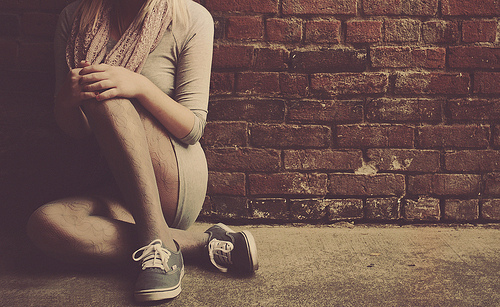 The Lord has been teaching me about stories and about telling mine. I have a post coming about everything that happened in my life lately but until it’s ready, I’m going to share a piece that wrote about one of the biggest battles I’ve fought. It’s one of my favorite pieces that I’ve written because it so accurately describes what happened, I know it was from the Lord. Without further adieu, The Wall:

Ruthie smiles as a young woman walked up, she always likes when God brought new people into her life. The young woman introduces herself; she walks off a few minutes and returns without saying a word, so she ignored it. Things start off great for them, they talk and the young woman gives Ruthie advice about the things she is facing. But every time they talk she walks off and returns a few minutes later. Ruthie never asks her about but is curious as to what is going on.

Ruthie comes to a fork in the path and she takes the right turn. She walks until she hits a wall. Ruthie knew she had gone the right way so she starts to climb it. Ruthie was doing great until she looks behind her. When that happens, she seals her fate and slips all the way back down to the bottom. Ruthie bruises her legs but no major damage.

Ruthie rests a while and then attempts it again. The same thing happens this time; Ruthie cut her knees and is bleeding. All she wants to do is get over the wall but nothing she tries is working.

Ruthie eventually just stops because the more she tries, the worse she gets hurt. Time passes and Ruthie’s cuts and scrapes heal. She decides that once and for all she is going to climb that wall but she had no idea how and she is sick of getting hurt.

Before she starts, she takes a long look back at the journey that had brought her to the wall. She laughs; she should have seen it coming. She had been so open, so careless, so blind. She did not realize the effects that the decisions she had made would affect her life so much. Ruthie remembered when the whole thing started. She remembers when things were good, when they were bad, and when they were at their worst.

Ruthie pushes all the memories away as she faces the wall. She just wants to be on the other side but to be there, she has to climb over the wall. Ruthie takes a deep breath and starts. She starts to climb determined to finish it without looking back and getting hurt. She has done it; she has taken the first step, the hardest step.

Suddenly, Ruthie feels a strong hand on her back; guiding her, helping her to know that she is going to make it. Ruthie just has to trust and lean on the hand guiding her. It lasts a while but soon she falls and she falls hard. Ruthie is hurting all over and just wants to be on the other side of the wall. Then she realizes something, tears spill on her cheeks, she had let the young woman build the wall. Ruthie had even given the young woman most of the bricks to do it. Climbing it was pointless because there was only one way to conquer the wall, she had to get rid of it.

Ruthie quickly glances around for something to destroy the wall. Out of the corner of her eye her spots it, or rather spots her. There is a lady in the shade of a tree watching everything with a sledgehammer in hands. Ruthie knows what she has to do; she walks over to the lady. They talk about what is going on and she hands Ruthie the sledgehammer, telling her that had been given to her and she knew she was time to pass it on.

Ruthie takes the sledgehammer and begins to hit the wall. It is going to take a long time but that wall is coming down. Ruthie knows it and every time it gets hard and she gets discouraged, all she has to do is listen to the lady that gave her the sledgehammer praying for and encouraging her then Ruthie knew she could do it. No matter how long it takes and how many times she has hit the wall, she is going to conquer it and get rid of it, once and for all.

Ruthie keeps hitting the wall with all that she has, pieces of the bricks were flying back into face and arms. Each piece that flew reminded her why the wall was there and what had made it. The more Ruthie hit the wall, the more tired her arms became and the heavier the sledgehammer became.

Finally after a long time of hitting the wall, Ruthie watches as a woman walks up and takes the sledgehammer. The woman hit the one section of brick that that Ruthie could not get to budge. The woman just smiles as she hands Ruthie back the sledgehammer, completely unaware of what she has just done. Ruthie watches in amazement as the bricks she had hit crumble to the ground. She steps back to look through the hole that had just been made. Suddenly, Ruthie’s will is back and she keeps hitting the wall. The wall was finally beginning to fall.

Ruthie keeps hitting and seeing more and more of it fall to the ground. Weeks pass, she gets tired and takes breaks but she always goes back to it. Finally, one day when she least expects it, the wall was knocked down. She steps over the rubble lying at her feet, stamps off the dust, and keeps walking. The rubble and scars are a reminder of the wall she had conquered. 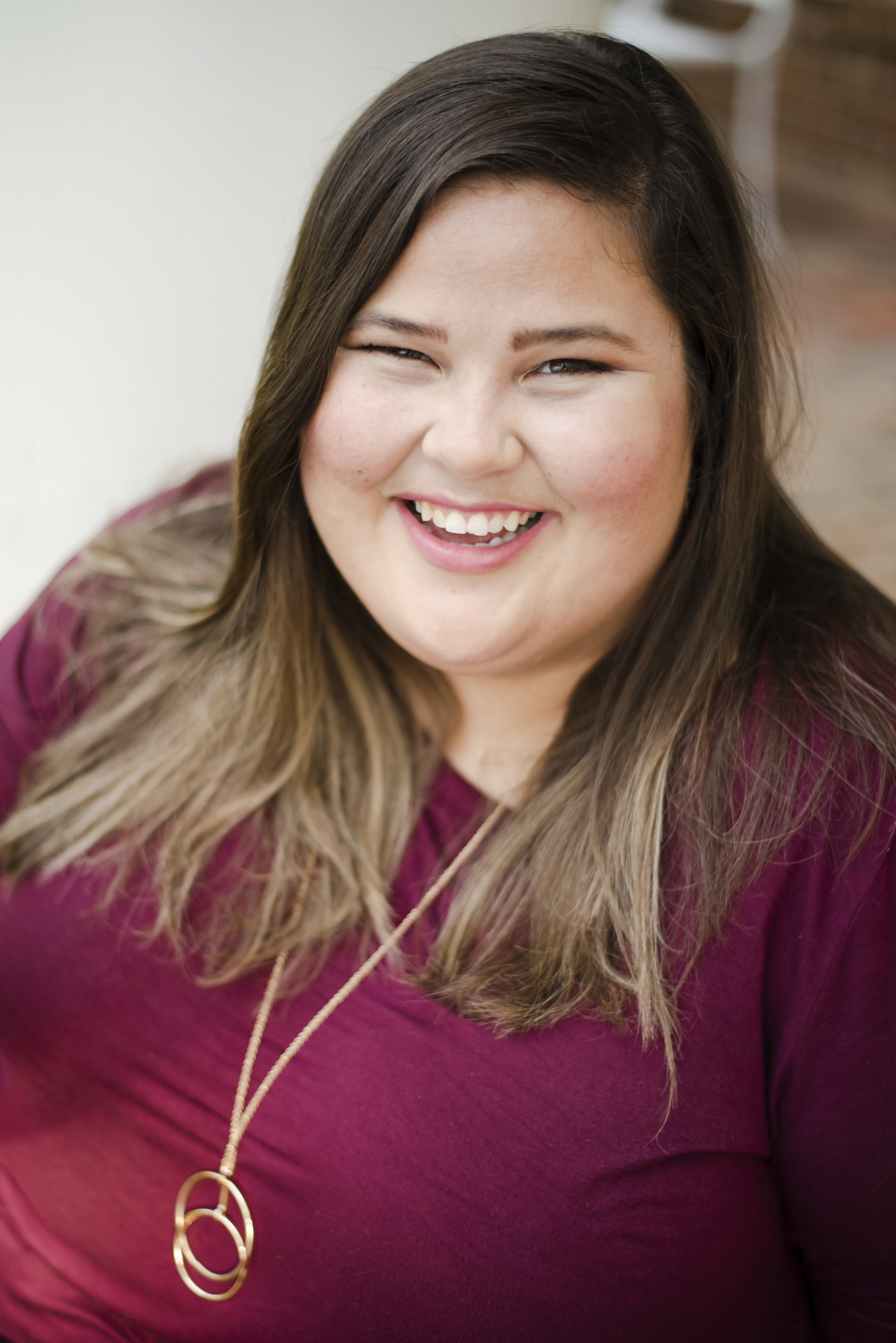